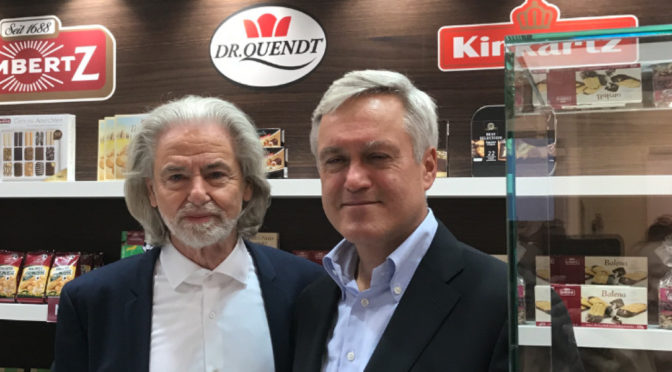 From October 7th to 12th, Anuga , the leading food fair for trade and gastronomy / out-of-home market, took place in Cologne . There, exhibitors from all over the world presented their product novelties and exciting trends to more than 140,000 trade fair visitors. As the market leader in autumn and winter pastries, Lambertz was […] 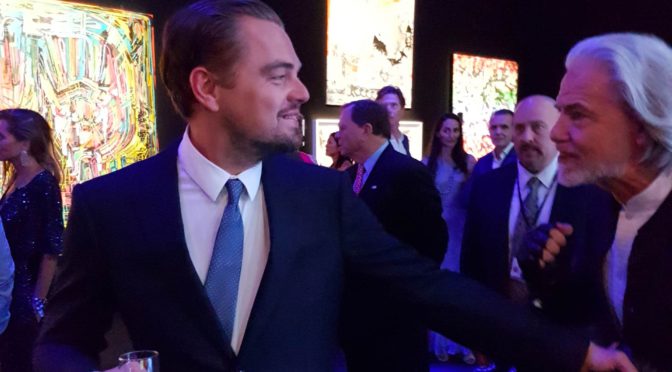 HERMANN BÜHLBECKER AT THE GALA OF THE LEONARDO DICAPRIO FOUNDATION 2017

On the 26th of July it was time again: Leonardo DiCaprio invited to the exclusive gala of his foundation in Saint-Tropez. Among the numerous top-class guests who traveled to Southern France for the occasion, Dr. Hermann Bühlbecker. The Lambertz sole owner has been a friend of the Hollywood actor’s family for many years. On the Côte d’Azur he […]

DR. HERMANN BÜHLBECKER AT THE AMFAR DINNER IN PARIS

At the Paris Fashion Week, the American Foundation for AIDS Research’s dinner took place last week at the Petit Palais . Also Dr. Hermann Bühlbecker traveled to the fashion capital and participated in the elegant event in the Paris Museum of Fine Arts. There he used the opportunity to interact with German photographer Ellen von Unwerth and the chief executive officer of […]

From January 29 to February 1, 2017, the Naschindustrie met in Cologne for the most important industry gathering, the International Sweets and Biscuits Fair (ISM) . Of course, Lambertz was one of the more than 1,600 exhibitors at the world’s largest confectionery fair. Dr. Hermann Bühlbecker took advantage of the fair days to discuss sweet […]